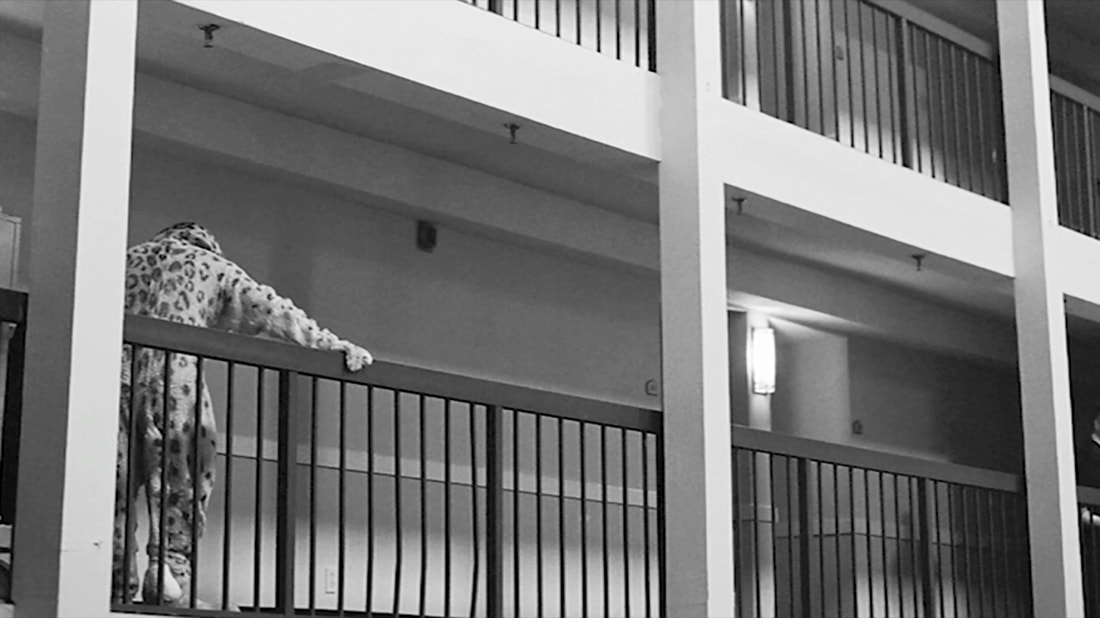 When a young photographer (Hanover, in his deeply personal first film) takes his camera to a furry convention in Memphis, he finds their strange world more enticing than he’d like to admit. Over the course of this hybrid documentary-narrative film, his relationship with childhood friend Robin (Stewart) grows less casual, as does his fascination with a furry artist named Rukus, who is hard at work on an elaborate graphic novel… while struggling with his own internal demons.