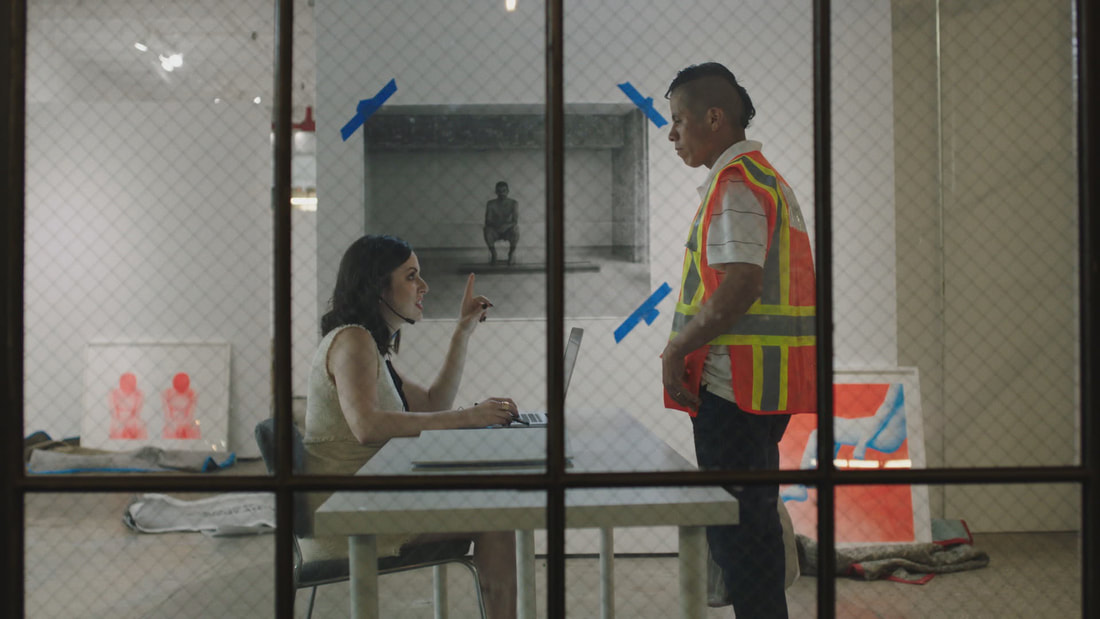 A FILM BY JIM MCKAY
​U.S. / 2017 / 90 min / Fernando Cardona, Gilberto Jiménez, Genoel Ramírez
​
José, a worker in a Mexican restaurant—played by Fernando Cardona, who leads an equally fine, completely non-professional cast—is asked by his boss to take on an extra Sunday shift for a special event; the only problem is the shift clashes with his soccer team’s bid for the championship. Beautifully observed, few films have as successfully captured the texture of contemporary immigrant life. In English and Spanish.